Revohloo is responding directly to the complaints and general dissatisfaction from both major & independent recording artists & rights-holders. These groups have expressed their concerns regarding the fact that many of them are seeing very little revenue if any from their streaming music video entertainment.Revohloo sees this problem as an opportunity and a problem worth solving. We have a viable #solution, a Revohloo'tionary new product and business model which favors artists & rights-holders compensation.The music industry is looking for innovative, viable digital products and services to monetize their intellectual property. 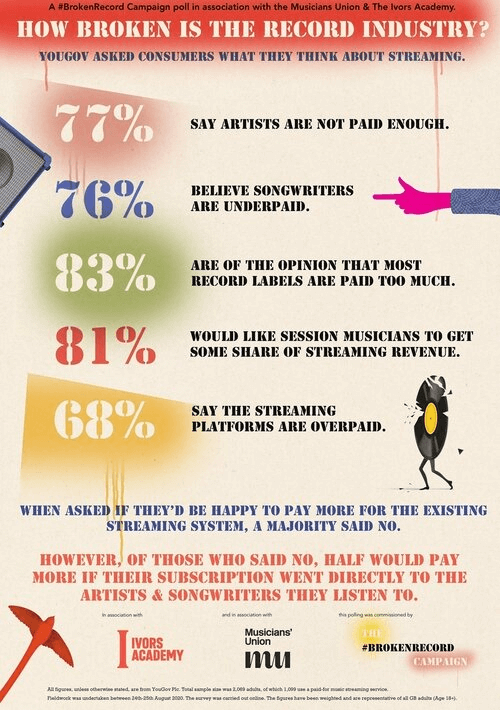 An overwhelming majority of artists and rights-holders, both independent & major, feel theyre not earning nearly enough revenue from streaming services. This is especially true as it pertains to music video entertainment.A new advocacy group in the United States, the Union of Musicians and Allied Workers, have waged a guerrilla campaign against Spotify. This issue doesnt only pertain to the United States, in the UK more than 150 artists ranging from Paul McCartney to Kate Bush, signed a letter to their Prime Minister seeking reforms in the streaming economy.

At Revohloo weve developed a music video platform to help artists and rights-holders increase their music video revenue. The heart of our innovation is our patent pending, interactive, multiple version music video technology.