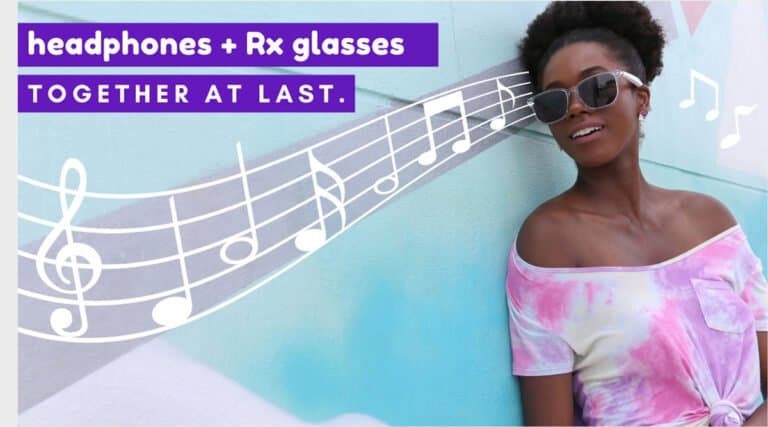 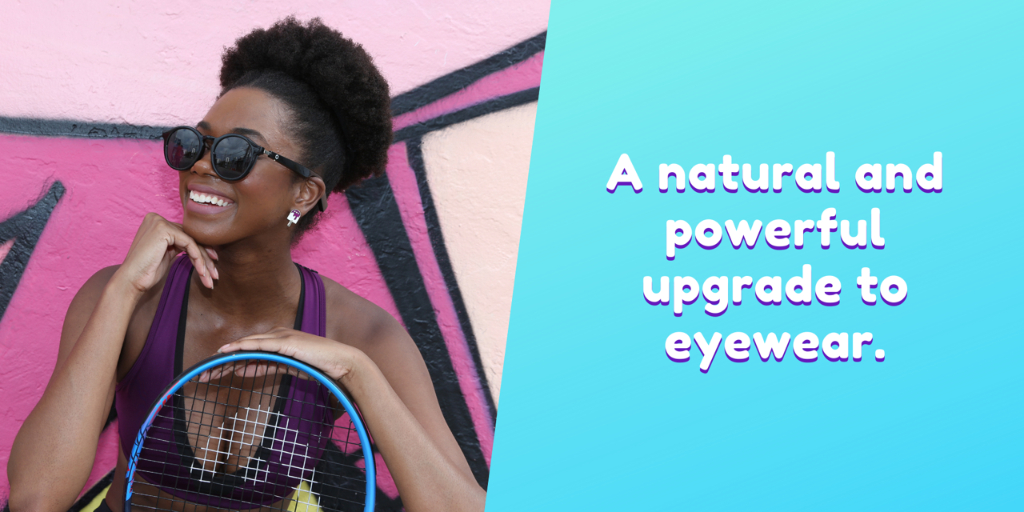 Innovative Eyewear produces beautiful, affordable glasses with Bluetooth capabilities. Our products enable the wearer to listen to music, talk on the phone, and use voice assistants to perform many common mobile functions handsfree. Additionally, we are developing a voice-controlled app called Vyrb, which will allow eyeglass wearers to listen and respond to social media posts with their voice, without looking at their smartphones. Our smart eyewear acts like headphones and glasses in one, bringing vision correction and protection together with digital connectivity and clear audio, and offers a safer solution for listening to music outdoors compared to in-ear headphones.

As part of our mission to make smart eyewear accessible to the mass market, we are seeking to develop a complete line of Bluetooth eyewear for every size and style preference. When paired with the Vyrb app, Lucyd Eyewear will provide a new, safe and wearable user experience.