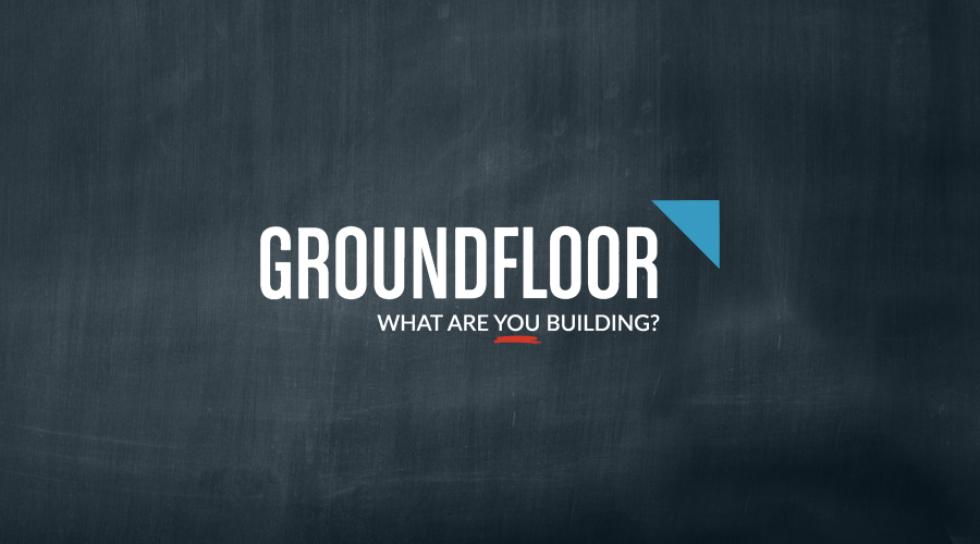 GROUNDFLOOR states they are the first and only issuer of payment-dependent real estate notes ever qualified by the SEC under Regulation A+. In 2018, GROUNDFLOOR received regulatory qualification for Reg A+ Tier II, allowing GROUNDFLOOR to sell investment securities to non-accredited and accredited individuals in all 50 states.</p>

Over 75,000 registered users have invested more than $250M in GROUNDFLOOR’s real estate investments which earned an average rate of return of 10.6% (since inception). </p>

Raised more than $22M since inception in 2013 (this includes $14.4M from 3,200 public shareholders who own 20% of the company, as well as notable VC and angel investors including Fintech Ventures and MDO Ventures).