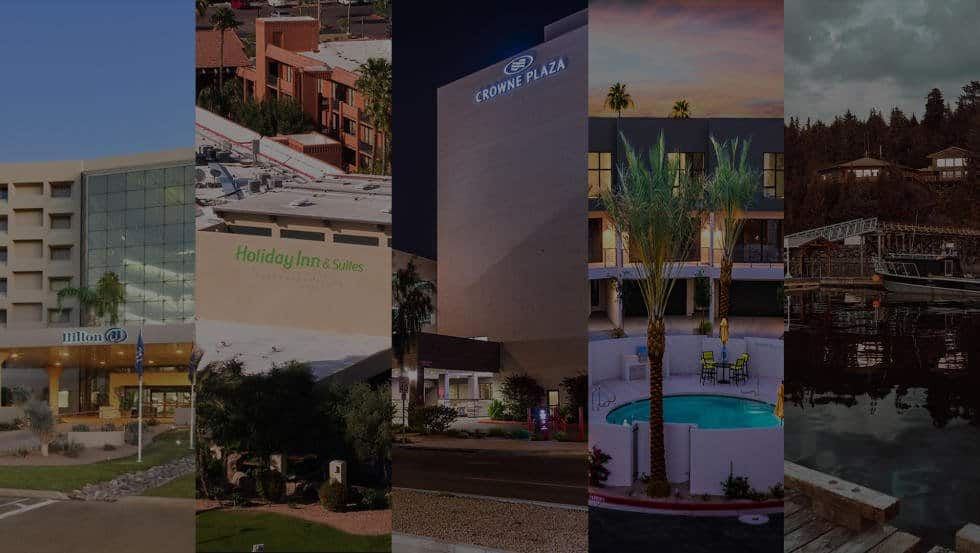 Calibers consolidated total revenue in 2019 was $77M, driven by sustained growth as a 7x consecutive recipient of the Inc 500 | 5000 “Fastest-Growing Private Companies in America.”

Caliber has retained a top slate of advisers and service providers, including Goldman Sachs as financial adviser, Deloitte as auditor, CliftonLarsonAllen as tax, Manatt and Snell & Wilmer as legal, and Lockton as insurance to scale

Managing over $440M in fair value assets under management (AUM) and an estimated $550M in assets under development (AUD) across the Greater Southwest growth region as of December 31, 2019 (unaudited), including one of the early Qualified Opportunity Zone funds created in the U.S.